Four New Reasons You Should Be Getting Ample Sleep

Most of us are not getting enough sleep

We yearn for it. We yawn about it. But most of us are not getting enough sleep.

In fact, The Centers for Disease Control and Prevention (CDC) has deemed the decline of sleep in America a public health epidemic. 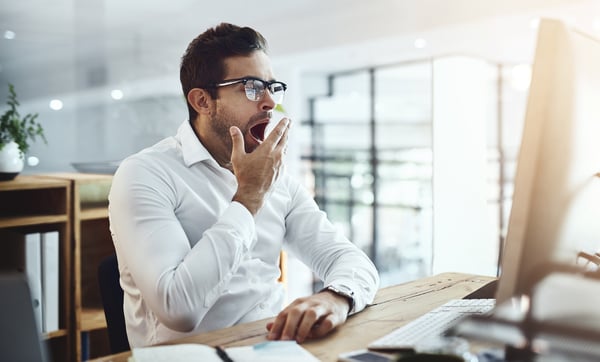 According to a recent CDC study, in the years from 1985 to 2012 the daily sleep duration for Americans decreased overall. The study noted that the number of Americans getting an average of six hours or less of sleep within a 24-hour period actually doubled during that time period.

It’s concerning that sleep in America is experiencing a downward spiral because it can impact our health, safety and mindset. We have identified the connection between lack of sleep and some illnesses and hazards for many years, but some associations are just being uncovered. Here are a few recent findings on the impact of sleep that might surprise you.

How to achieve good quality sleep

The problem is that most adults do not know how to get a good night’s sleep. Healthy sleep takes preparation, here are a few tips:

If you snore, notice breathing issues while you are sleeping or simply have trouble comfortably getting the recommended amount of sleep, I recommend seeing a physician who specializes in sleep. There are many options for patients who need better quality sleep. You don’t have to suffer through restless nights.